Iraqi Red Crescent: The number of displaced Christian families has reached more than 350 families because of threat by gunmen in Mosul

The Iraqi Red Crescent Society Announced:  The number of displaced Christian families increased to more than 350  from the city of Mosul after being threatened by gunmen, Assistant Secretary General of the Red Crescent Mohammed Alkhozai said ” more than 350 families were displaced during the past two days from inside Mosul to the its out skirts.” alkhozai added “the Iraqi Red Crescent Record displaced more than 260 families from Mosul to Alhamdania and Karakosh as arrived 90 another family to Bartalah and Ba’shiqah. alkhozai pointing out that the displaced families property have been robbed during escaping from Mosul and those families were distributed to, churches and relatives while  Red Crescent teams distributes more than 300 basket of food and relief  to those families. 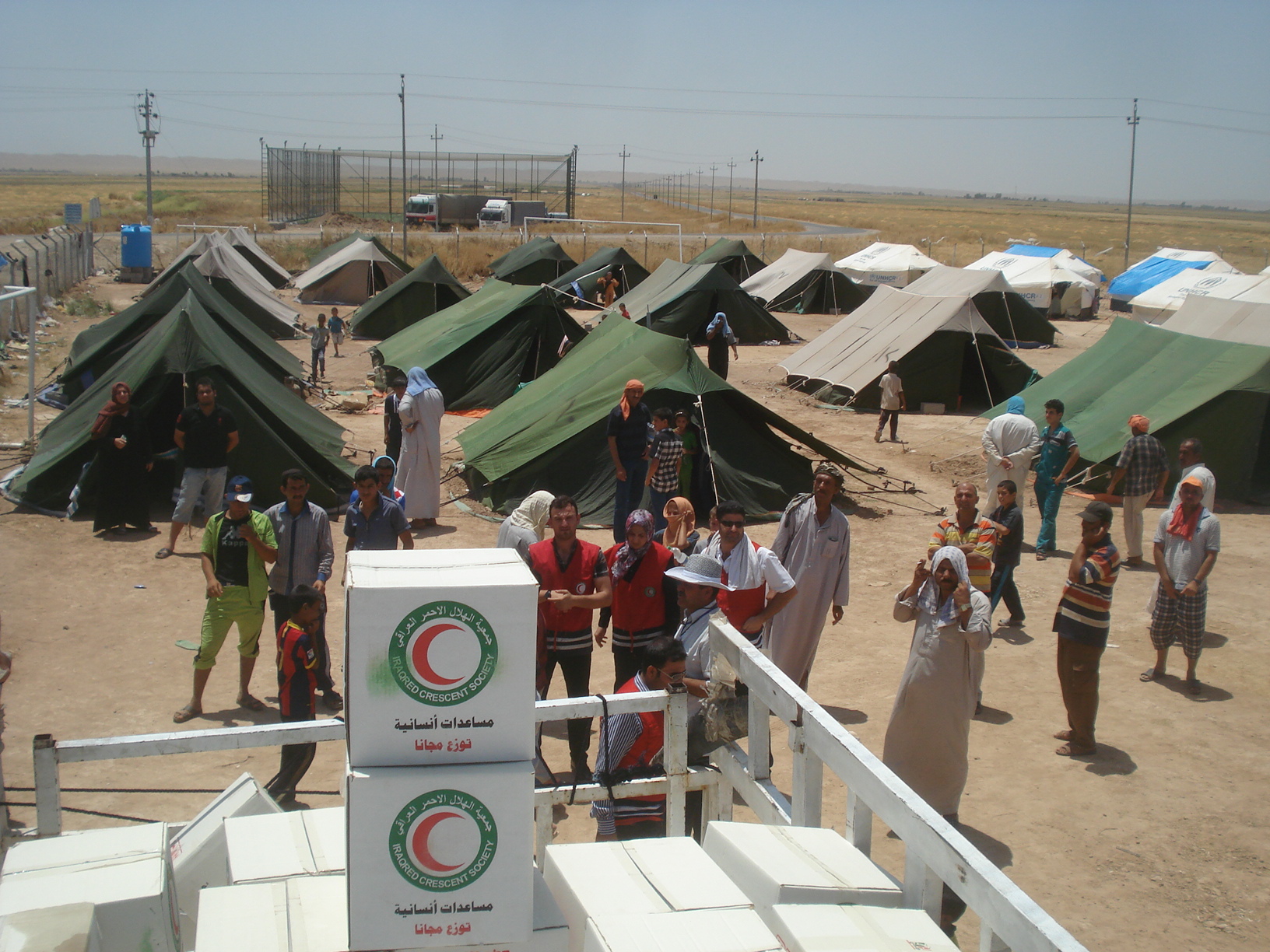